Mr. Getamber Anand, Chairman, ATS Infrastructure Ltd, has led ATS to stand out in the real estate diaspora in India, through his working style and vision. In more than two decades of great success, he has brought about revolutionary changes in the sector, including transparency and international standards in the form of best practices and methodological processes. In addition, his market expertise, construction knowledge, and leadership skills have made him an icon in the industry.

Mr. Getamber Anand is currently co-chairing the ‘Real Estate Sectoral Committee’ at Federation of Indian Chambers of Commerce and Industry (FICCI). Mr. Anand was elected the President of the Confederation of Real Estate Developers’ Associations of India (CREDAI) during 2015-17 terms and completed his tenure at CREDAI as Chairman in 2019, representing private Real Estate Developers in India with over 11500 members through 22 State Chapters and 153 City Chapters. In 2015, he sponsored a chair of excellence in the Housing and Infrastructure sector and was also a guest speaker on leadership and growth of ATS at IIM Ahmedabad. A first-generation entrepreneur, Mr. Anand began his professional career after graduating from Punjab Engineering College, Chandigarh with a degree in technology. 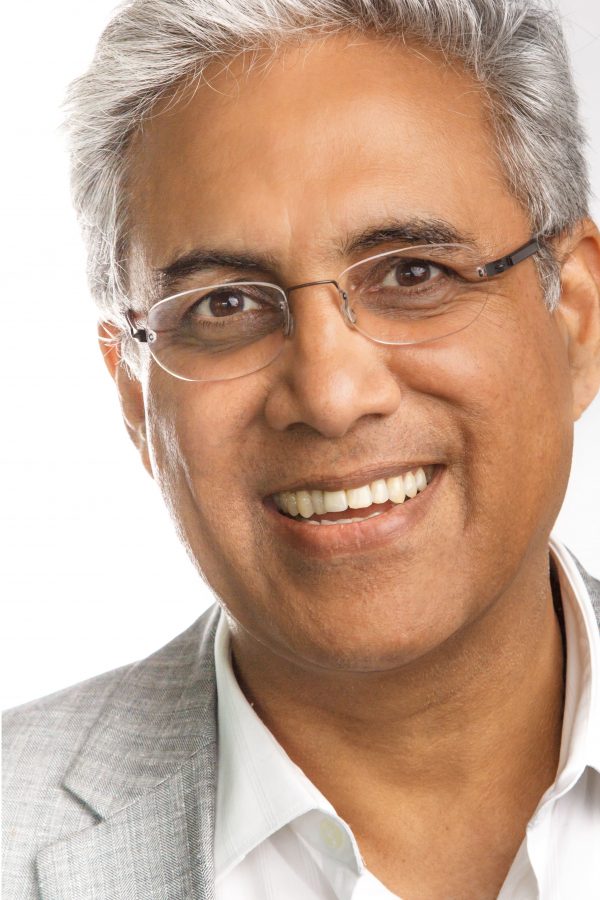 ATS homes believe in bringing comfort, convenience and luxury to your lifestyle. With our modern architecture, world-class amenities and lush greenery, we assure a soulful living experience for all our residents.

(For sales query only)